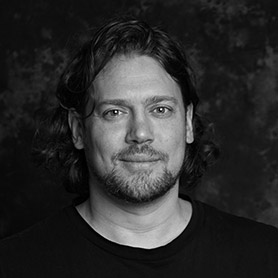 The guy behind the lens

Christian Brockes (WILD MACRO) is a german wildlife macrophotographer best known for his work documenting jumping spiders.
Christian´s unique approach to combine in-situ photography of shy subjects with aspects from portrait/stylized photography results in colourful and intimate imagery of tiny creatures that are almost invisible to the bare eye. His photographs discover and show the beauty of these often overlooked creatures and present their interesting forms, colours and textures.

In recent times, where climate change, habitat loss and the use of pesticide/herbicide threaten a lot of  species, knowledge and understanding may lead to acceptance and respect towards many of these creatures man fears – even on a small scale a change in attitude and perspective can be part of a bigger process. Photographing creatures, that most people have not seen nor known that they existed, documents the immense diversity of nature´s wonders and opens up a new perspective to our urban point-of-view. 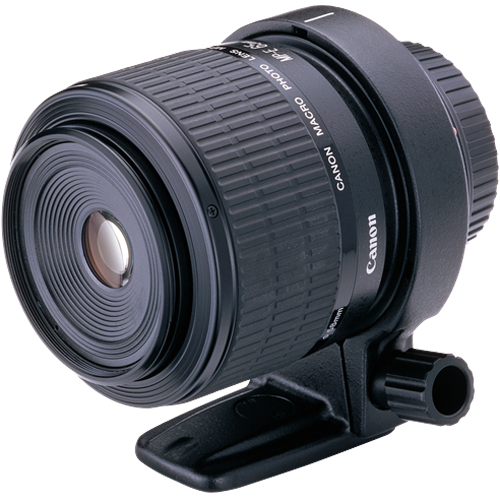 I get asked a lot about the equipment I use. You can check it below but keep in mind that although image quality can improve with camera or lenses, this is not what will get you a good shot! 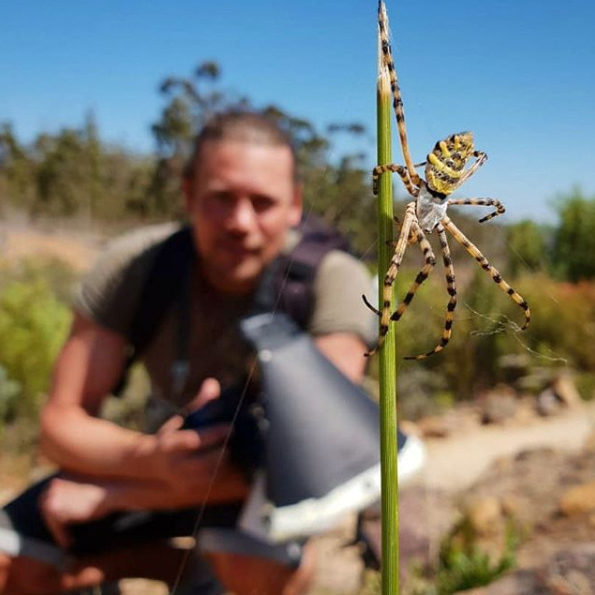 The approach and ethical photography of WILD MACRO

The number one rule is: do not harm any creatures or plants – do not disturb them – do not stress them.

None of the specimens I photograph were harmed or killed during the process. If any dead specimens were involved, for example for extreme stacks, these were found dead already and it is stated in the photo´s caption.
90% of the shots were taken in the field, even if it may not look like that, due to the involvement of colorful backgrounds, which I sometimes bring to the field. Specimens photographed under studio conditions were returned to the exact place where they have been found.

I am a firm opponent of using ice spray, freezing insects or killing them just for the sake of a good shot: if a specimen is not giving me a good opportunity for a good shot I leave without taking one. 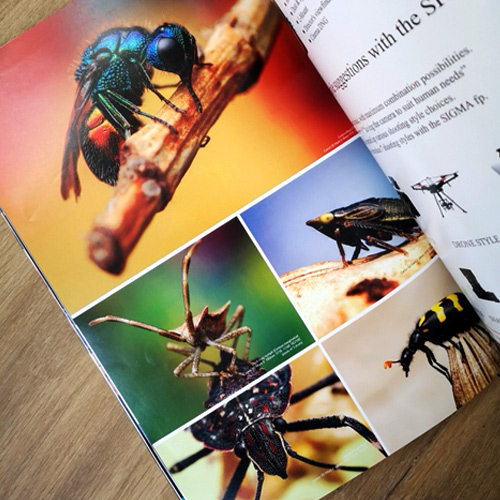 Licensing of macrophotos and print inquiries

If you are interested in licensing any of my macro-photos of spiders & insects for any project please feel free to contact me via email.
In addition to the selected photos presented on WILD MACRO / this website, there are a lot more photos in my archives.
If you are looking for photographic documentation of specific species please get in touch and let us see if I can help.
Prints are also available on individual rates.
I am open to commissioned work/assignments/trips as well, depending on the project and time investment. 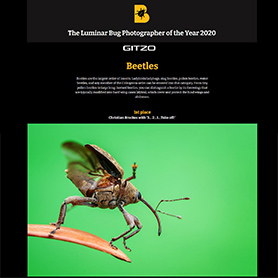